The Bear Creek Inne was established in late 1939. Dick and Gertrude Hapsacker were the original owners. For several years, they had run a “speakeasy” in a nearby building that would eventually become the site of Saint Elizabeth’s. Back in the early years, it was run as an inn, eatery and pub. The Inne went through a number of subsequent owners, among them Virginia Rohr, Jack Morton, Nick Perugino and Tom Kehoe. In 1949, Senator Pat Toole and his wife Kitty bought the restaurant. They continued to operate the Inne while raising their three children, Judge Pat Toole, Penny and Jim until 1961. Read More>> 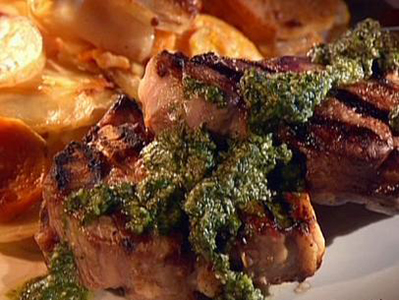 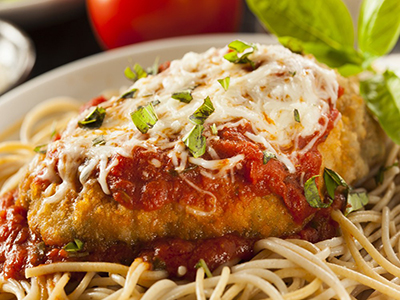 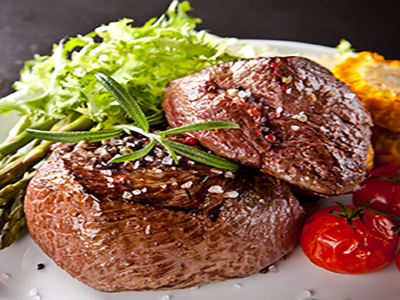